Part 2 of Why I’ve Been Missing for Four Months

After the cow we called the authorities and we called friends. Kind strangers stopped at the side of the road to help. Kinder friends drove us to the ER and took care of our children. We were bruised and scraped up, shaken and exhausted but most definitely alive and grateful.

In the morning we told the girls what happened and Clara responded by making us the best omelette I’ve ever eaten.  It was stuffed with chorizo and cheese and delivered it to us in bed. As we went through the day it became clear that in addition to the bruises and scrapes, our brains had been addled in the run in with the cow. 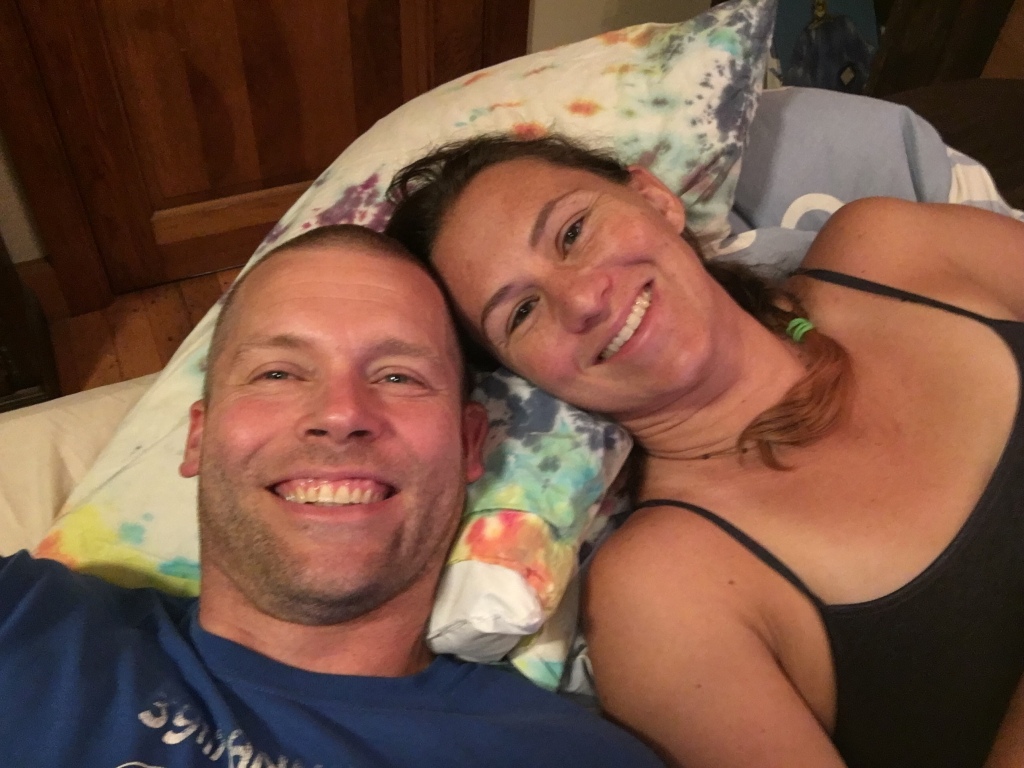 John couldn’t come up with the right words and I couldn’t stay awake for more than an hour. In short, we had concussions. Clara laughed at John’s language slip ups and made us another omelette with fresh garden herbs. 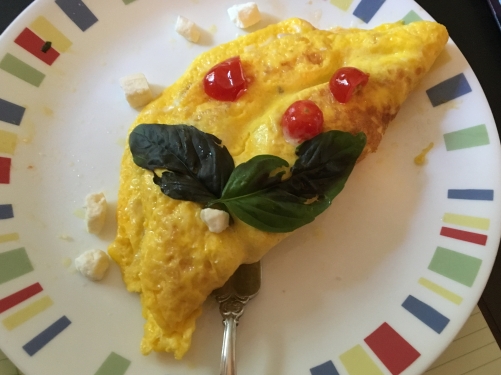 My mom drove Ivy to her summer camp, Clara fed us omelettes with cherry tomatoes that she picked when she went to collect the eggs with Jane. Friends picked up the girls and took them for the day (but not until Clara made us omelettes with edible flowers as garnish) and dropped off more food. We were extremely well cared for while we rested and recovered.

By the end the of the week, John was more or less back to himself. He could read, he could drive, he tired easily but he was clearly on the mend.

And Clara, she expanded her omelette making to include vegetable faces…

…and we were all grateful.

It’s November and National Blog Writing Month! My team, the Tiny Peppers, is doing things a little differently this year.  Instead of posting every single day we are all aiming for: 10 days of posts, 10 days of reading/commenting, and 10 days of sharing posts through any other platform.  Happy Blogging!

17 comments on “The Omelettes”

Sunday morning storm watch. “It’s like a movie!” #stormwatching #midwestfun
Happy birthday Clara!
Accidentally decorated for fall when I hung up some corn to dry and have decided accidental decorating is probably my only decorating style.
This seems to be one of those days where it may look like I have all my ducks in a row… but I know that I have just as many ducks lost and quacking, laying eggs where they shouldn’t and wandering off by themselves in search of treats. #BadAnalogyThursday #TiredThursday #AnconaDucks #WhoActuallyGetsTheirDucksInARowAnyway #ConcussionRecovery
This is what concussion looks like. You can’t see it but I can feel it.
Run! #dogwoodbrittanys #brittanyspaniel #brittanyofinstagram