Today Jane said that the two of us should each make a wish.

She wished to be a fairy-princess-mermaid.

I wished for a nap.

She was quite disappointed in me.

I understood. I was too.

Unfortunately, I’ve found one of the great truths of motherhood to be that more sleep is actually your dearest wish. 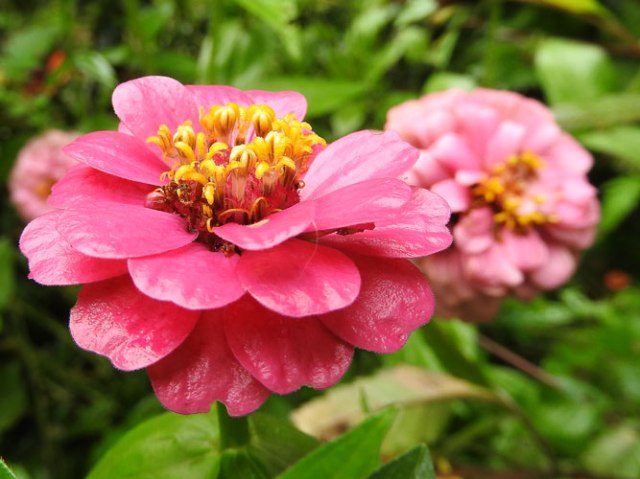 And, sadly, neither one of our wishes came true today.

It’s okay though, Jane says we can wish again tomorrow.

I wish I were the kind of person that had a morning room. You know, how you see in old movies where husband and wife are enjoying their morning pot of tea and reading the paper when the nanny brings in the fed, cleaned and dressed kids.

One of those morning rooms. 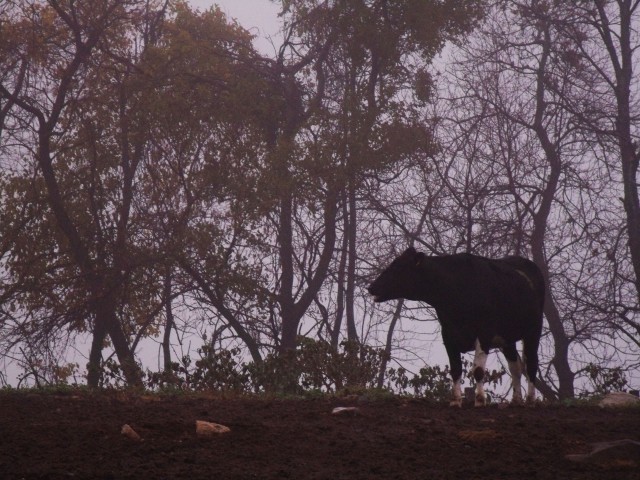 Yeah – one of those morning rooms.

I’ll even be reasonable. I’ll pass on the rest of the implied life style that would go with such a room (it sounds boring) and I’ll send the nanny on her way by nine (I like to spend time with my kid the other hours of the day). I just oh so very much wish that my mornings were lacking in pee, blood, crying, running late, yelling, cajoling, lost shoes, cold vehicles, puking dogs and general chaos (and that was just this week).

While I suppose the proper thing to do would be to wish I were a kind, gentle, patient, happy morning person, at this point I find it more likely that I’ll win the lottery (which I don’t play) and am able to spend egregious amounts of money on the first two hours of my day than that I suddenly develop an appreciation for life before eight am. 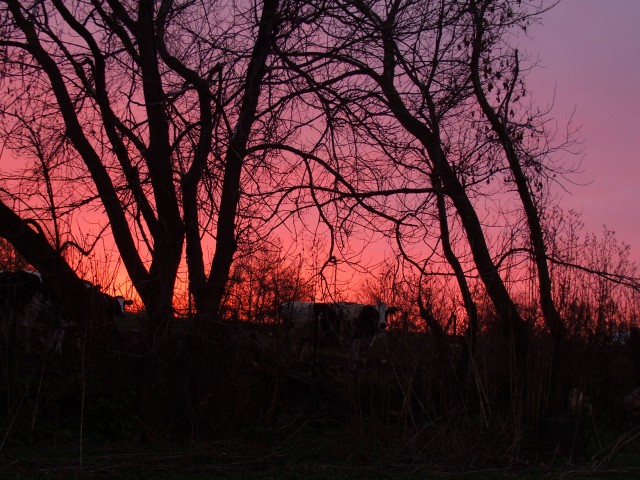 For more” I wish I were…” posts check out Weekly Writing Challenge: I Wish I Were  where you can read many other posts that were actually posted during the week of the challenge. The photos  I took as part of the Weekly Photo Challenge: Silhouette and also failed to posted on time. I get to see the sun rise behind my neighbors cows every morning, I should probably appreciate the picturesque beauty of it more often instead of internally cursing the fact that I am up early enough to see the sun rise!

Nope, we didn’t get any birds and yes I did get stuck in the mud for awhile. But it was a beautiful December day and despite being up to my knees in mud I didn’t even lose a boot! #adventures #hunting #brittanyspaniel #dogwoodbrittanys
Goose egg! #pilgrimgeese
Breakfast and a broken finger. She’s back to school today after her finger took the brunt of a multi-kid crash in gym class yesterday!
Happy birthday Granny!!! It sounds like it was a day filled with chocolate. Just like a birthday should be! (P.S. Thanks Uncle Jim for posting an excellent picture I could steal! 😉)
When your attempts to extend the “hose season” have drainage issues! #oops #winteriscoming
Picture 1: Today Jane got her Covid vaccine!